After a series of vicious crimes by a renegade group of cowboys, led by “Red Jack” Stilwell, a legendary tracker, Noble Adams is pulled out of retirement to capture Stilwell, dead or alive. Reluctantly, needing more men, he allows his son, Tom to tag along, revealing to Tom a whole brutal side of ruthlessness Noble thought he left behind. IMDB

The Tracker, also known as Dead or Alive in some countries, is a 1988 made-for-television Western film directed by John Guillermin, written by Kevin Jarre, and starring Kris Kristofferson, Scott Wilson, Mark Moses, David Huddleston, John Quade and Don Swayze. It premiered on HBO on March 26, 1988. 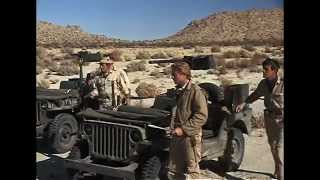 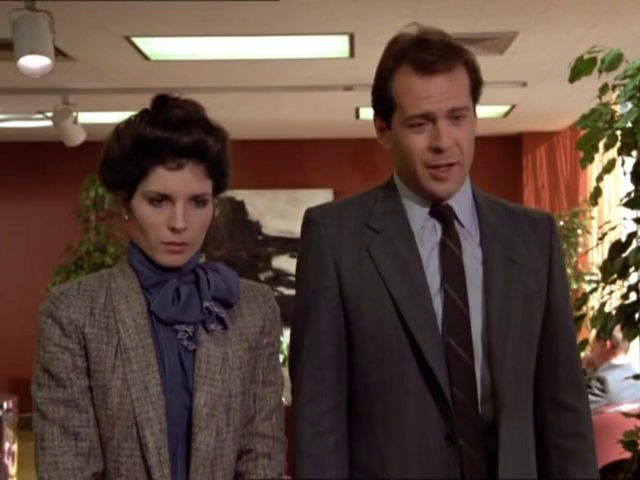 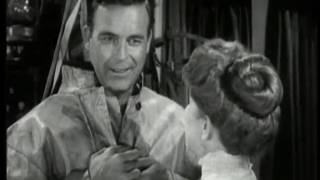 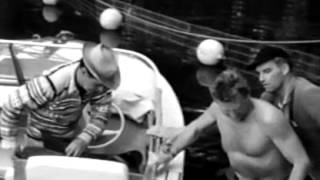 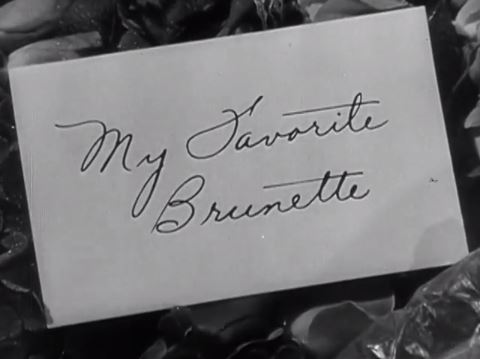 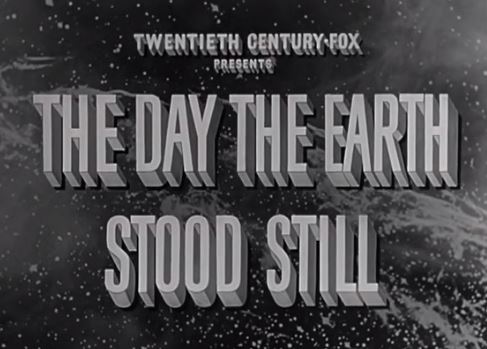 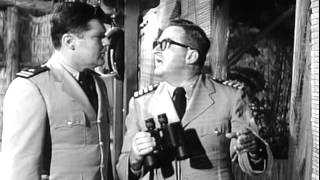 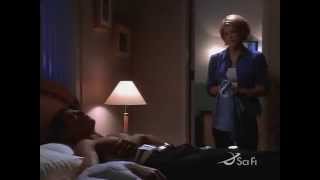 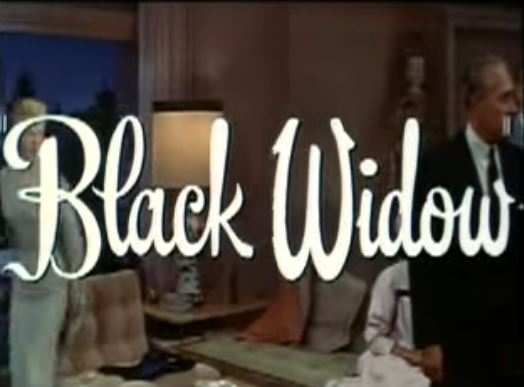 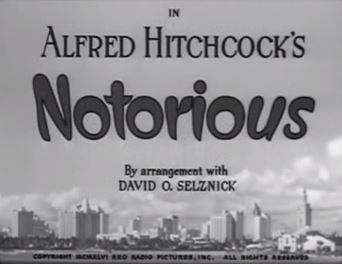 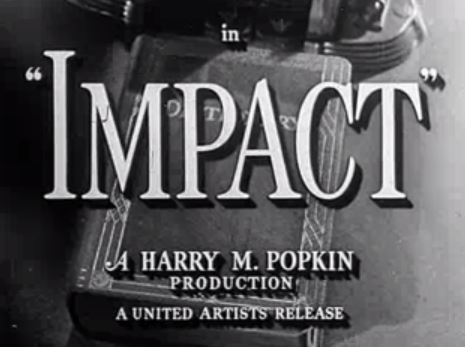 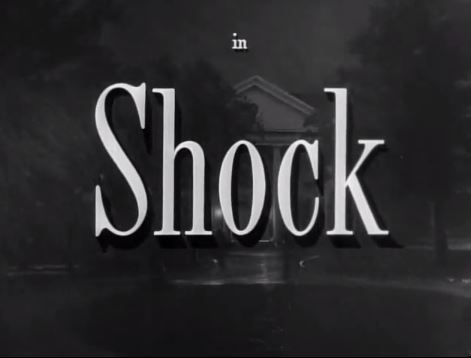 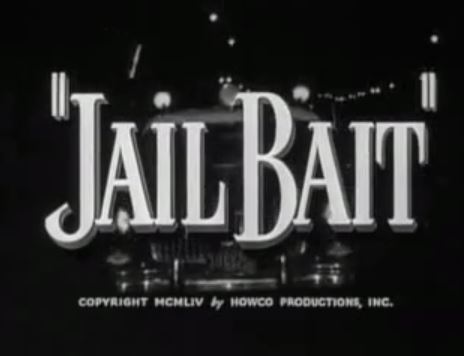 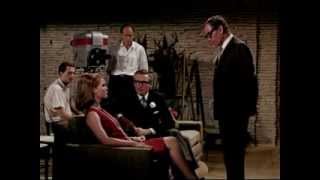 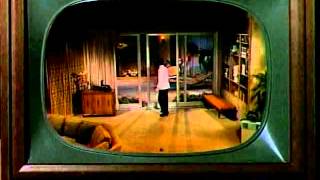 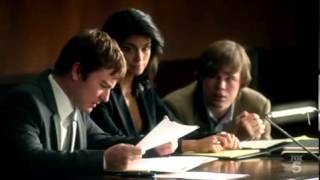 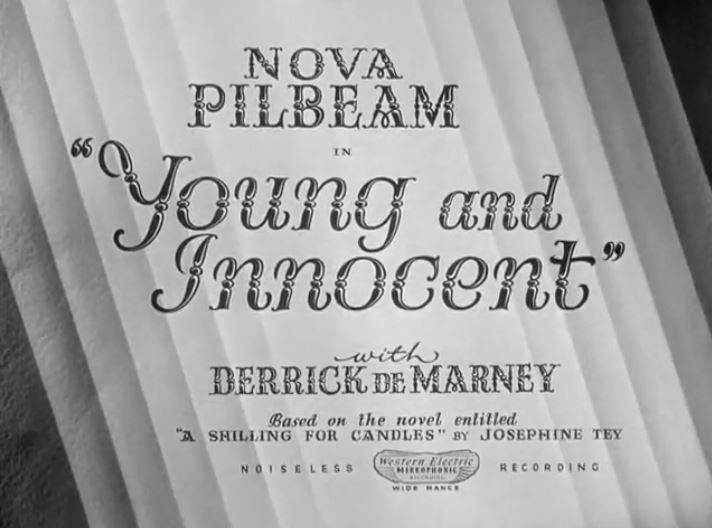 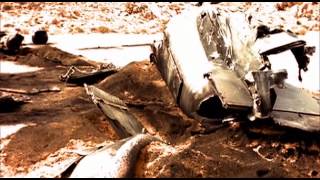 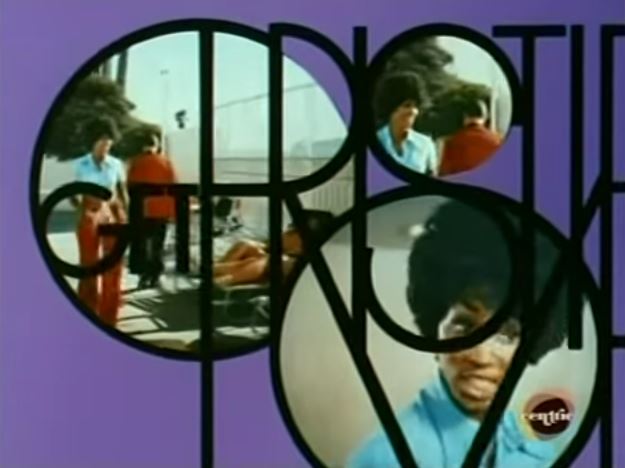