The Phantom is a 1943 Columbia Pictures 15 chapter black-and-white cliffhanger superhero serial, produced by Rudolph C. Flothow, directed B. Reeves Eason, and starring Tom Tyler in the title role. It is based on Lee Falk’s comic strip The Phantom, first syndicated to newspapers in 1936 by King Features Syndicate. The serial also features Jeanne Bates as the Phantom’s girlfriend Diana Palmer, and Ace the Wonder Dog as the Phantom’s trusty German shepherd Devil (who is a wolf in the original comic strip).

Professor Davidson plans an expedition to find the Lost City of Zoloz. The location of the city is contained on seven pieces of ivory, three of which Davidson already possesses. Doctor Bremmer, however, intends to find the lost city and use it as a secret airbase for his unnamed country. To remove him as an obstacle, he kills The Phantom, only for his recently returned son, Geoffrey Prescott, to inherit the family identity and take over the mantle of The Phantom.

Three of the remaining ivory pieces are owned by Singapore Smith, who initially steals Davidson’s pieces. The seventh, and most important, piece is missing at first but turns up in the possession of Tartar (which The Phantom acquires by wrestling Tartar’s pet gorilla). WIKI

Thanks for your Support 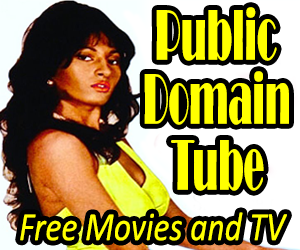